Who is Ignatius of Loyola?

St. Ignatius of Loyola was a Basque Spaniard who lived from 1491-1556. He grew up desiring to be a man of prestige and honor. During a battle in Pamplona, his leg was severely injured by a cannonball. During his recovery at his family castle, God began to stir his heart and begin his conversion. Over the following years, Ignatius went through a spiritual recovery, the course of which led to his discovery of how the “good spirit” and “enemy of our human nature” worked in his and other people’s lives. This led to his writing of his now-famous “Spiritual Exercises.”

He would eventually find himself studying for the priesthood at the University of Paris, where he shared lodging with Francis Xavier and Peter Favre. He shared his Spiritual Exercises with his new roommates and other classmates, who eventually formed together into the Society of Jesus. Ignatius was elected as their first “Superior General.”

As the superior of the worldwide Society of Jesus, also known as Jesuits, Ignatius found himself writing thousands of letters around the world to members of a quickly-growing religious order. His lasting monument of work from this time includes the Constitutions of the Society of Jesus. 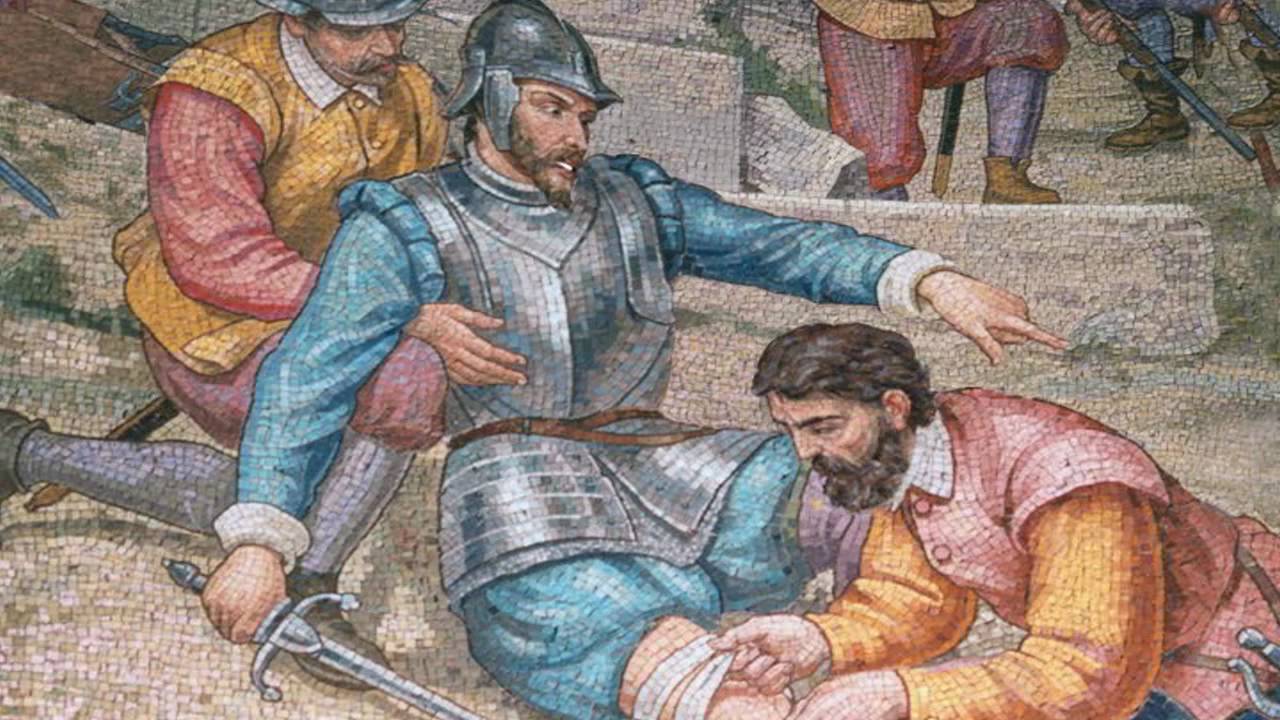 An animation based on the life of the founder of the Jesuit order, St. Ignatius of Loyola, written, produced and narrated by Jason Kapell of the Fairfield University Media Center. 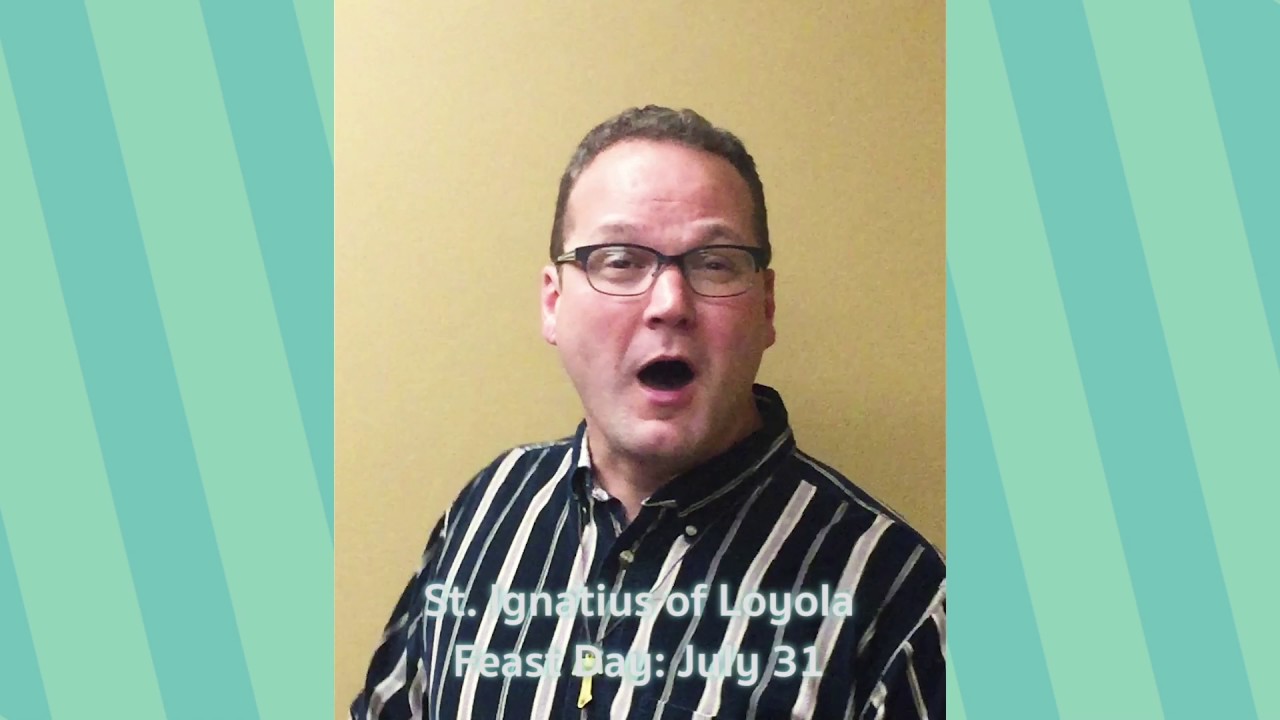 Little Lessons from the Saints

Catechist and spiritual director Bob Burnham glimpses into the gifts (charisms) of the saints and offers quick lessons that can easily be applied to our own lives, helping us become saints ourselves. Saint Ignatius of Loyola’s gift was freedom.